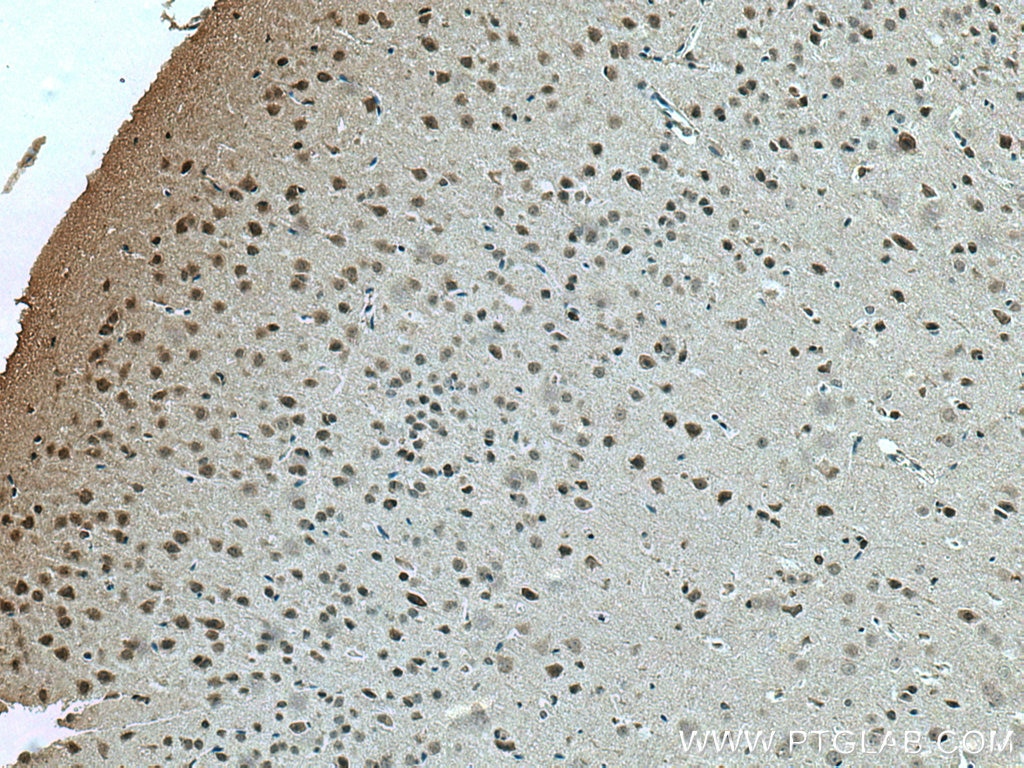 c-Fos, also named as FOS and G0/G1 switch regulatory protein 7, is a 380 amino acid protein, which contains 1 bZIP (basic-leucine zipper) domain and belongs to the bZIP family. c-Fos is expressed at very low levels in quiescent cells. When cells are stimulated to reenter growth, c-Fos undergo 2 waves of expression, the first one peaks 7.5 minutes following FBS induction. At this stage, the c-Fos protein is localized endoplasmic reticulum. The second wave of expression occurs at about 20 minutes after induction and peaks at 1 hour. At this stage, the c-FOS protein becomes nuclear. c-Fos is a very short-lived intracellular protein, which is very easy to degrade. The calculated molecular weight of c-Fos is 40 kDa, but Phosphorylated c-Fos protein is about 60-65 kDa. It is involved in important cellular events, including cell proliferation, differentiation and survival; genes associated with hypoxia; and angiogenesis; which makes its dysregulation an important factor for cancer development. It can also induce a loss of cell polarity and epithelial-mesenchymal transition, leading to invasive and metastatic growth in mammary epithelial cells. Expression of c-Fos is an indirect marker of neuronal activity because c-Fos is often expressed when neurons fire action potentials. Upregulation of c-Fos mRNA in a neuron indicates recent activity. 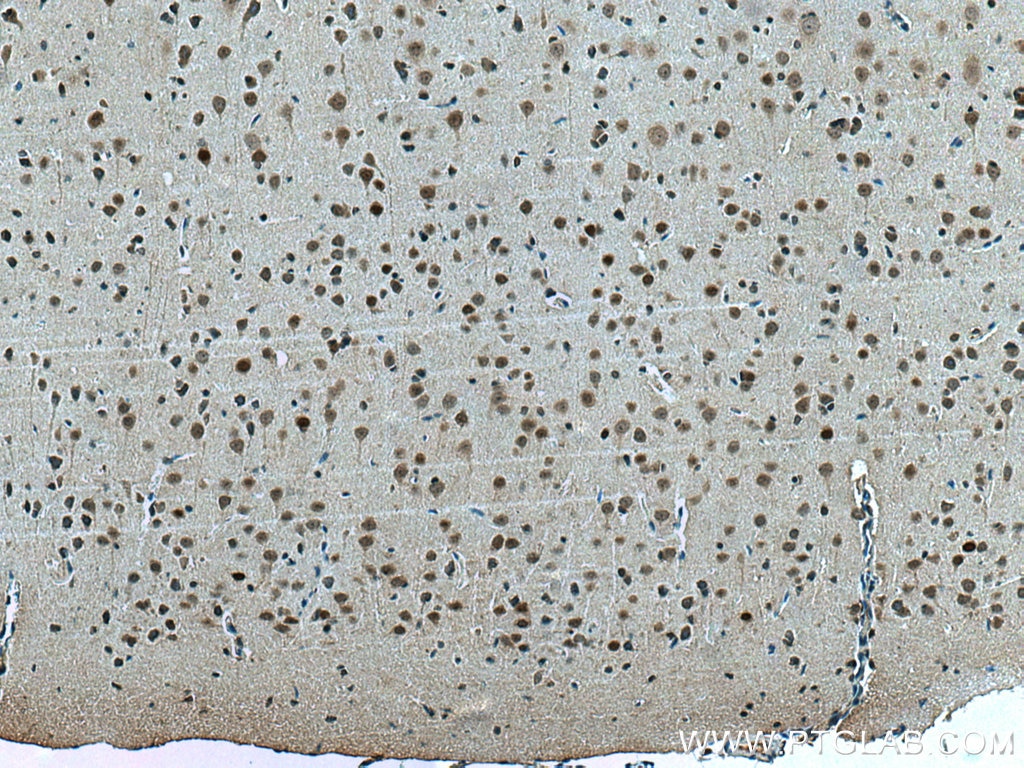 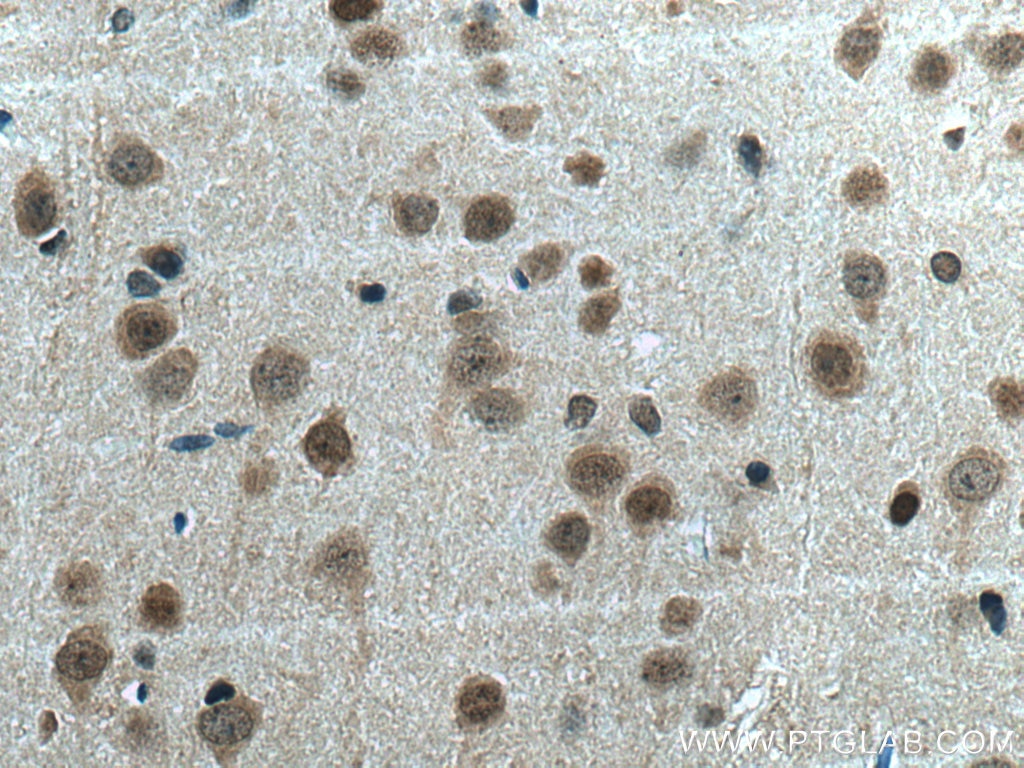