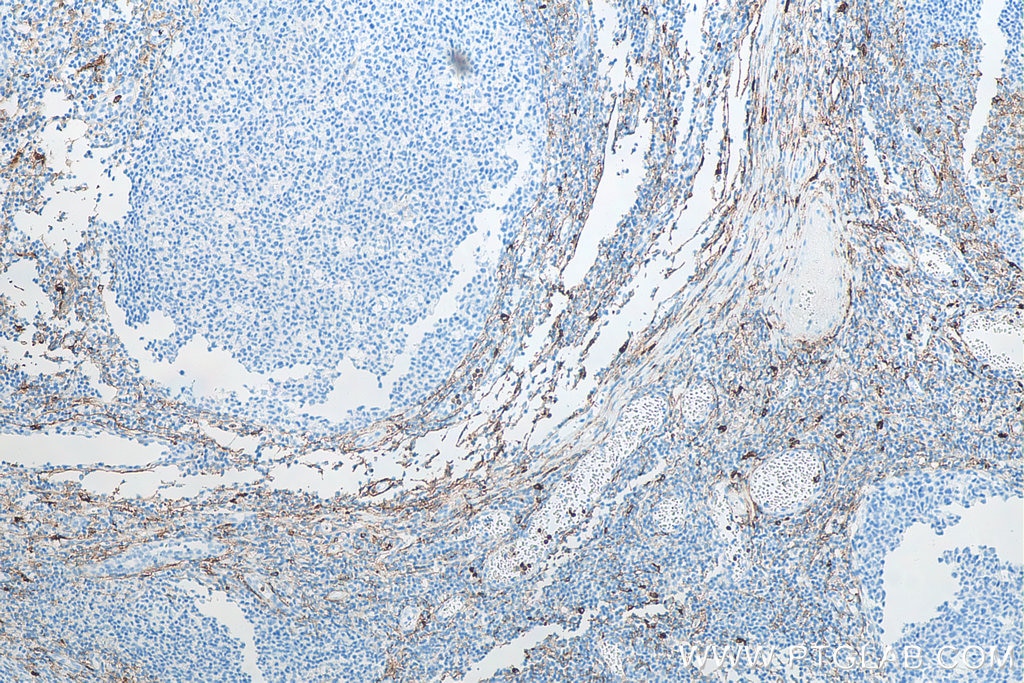 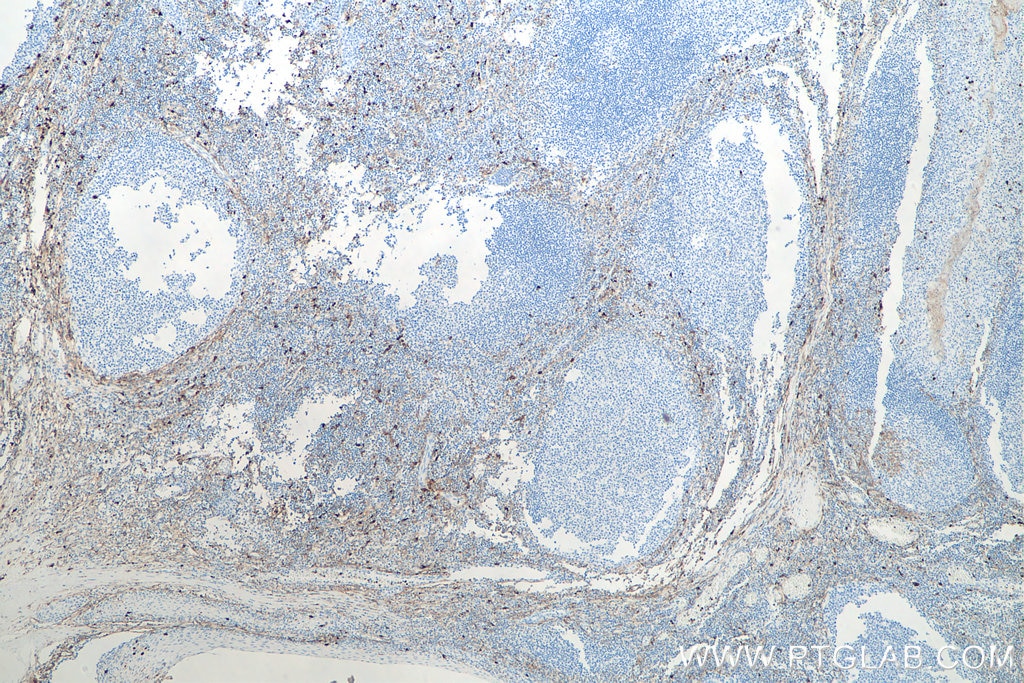 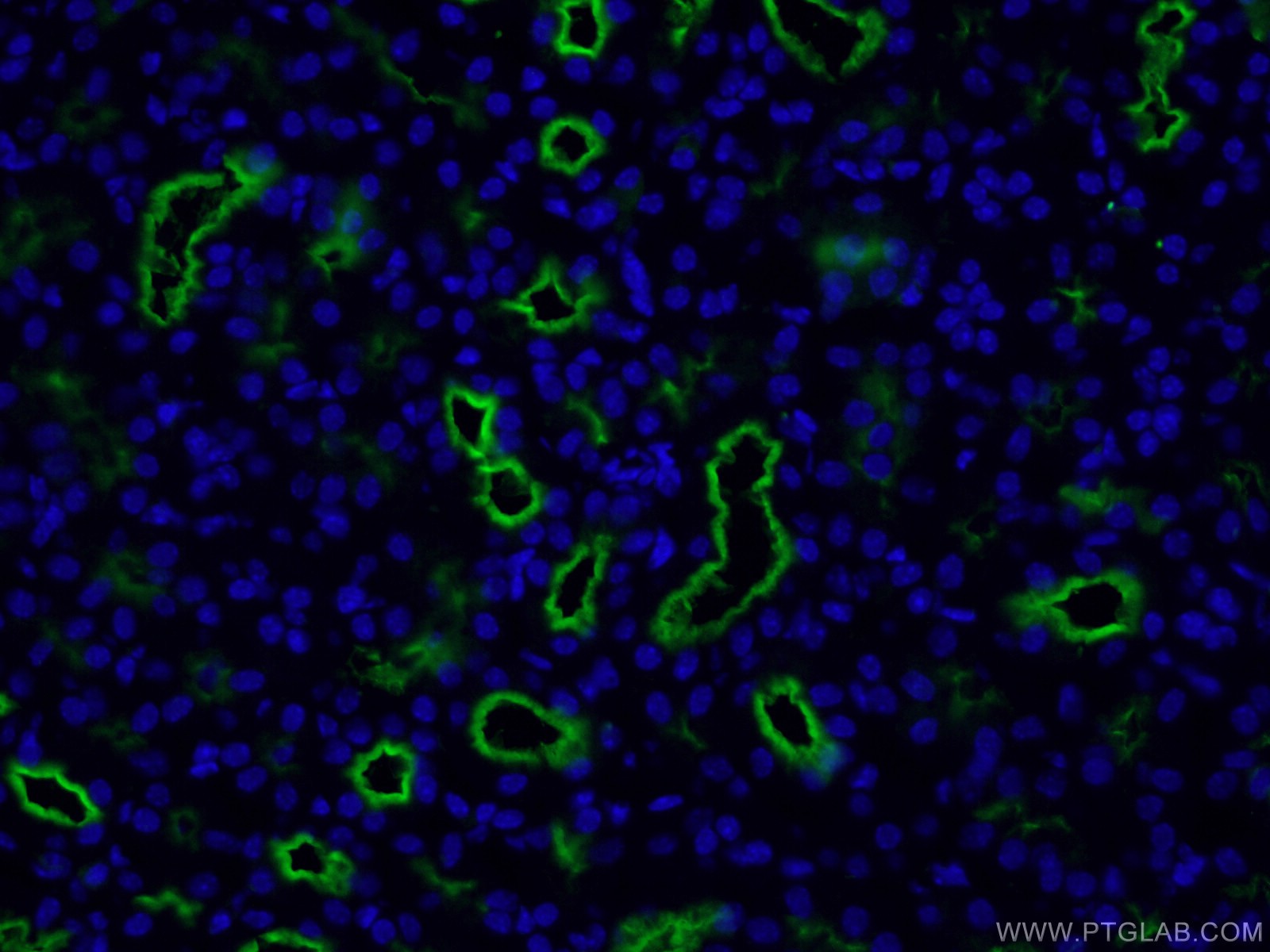 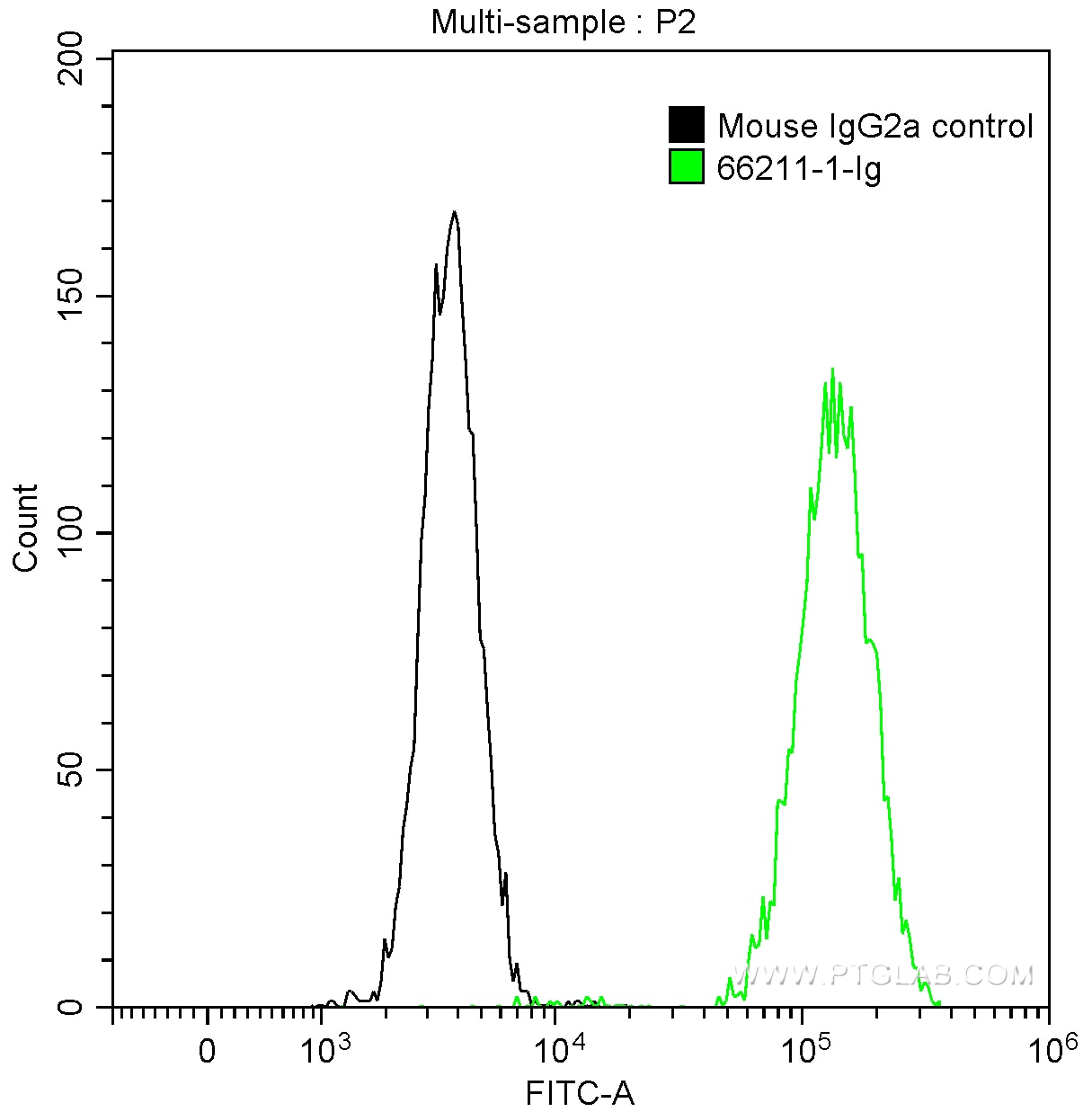 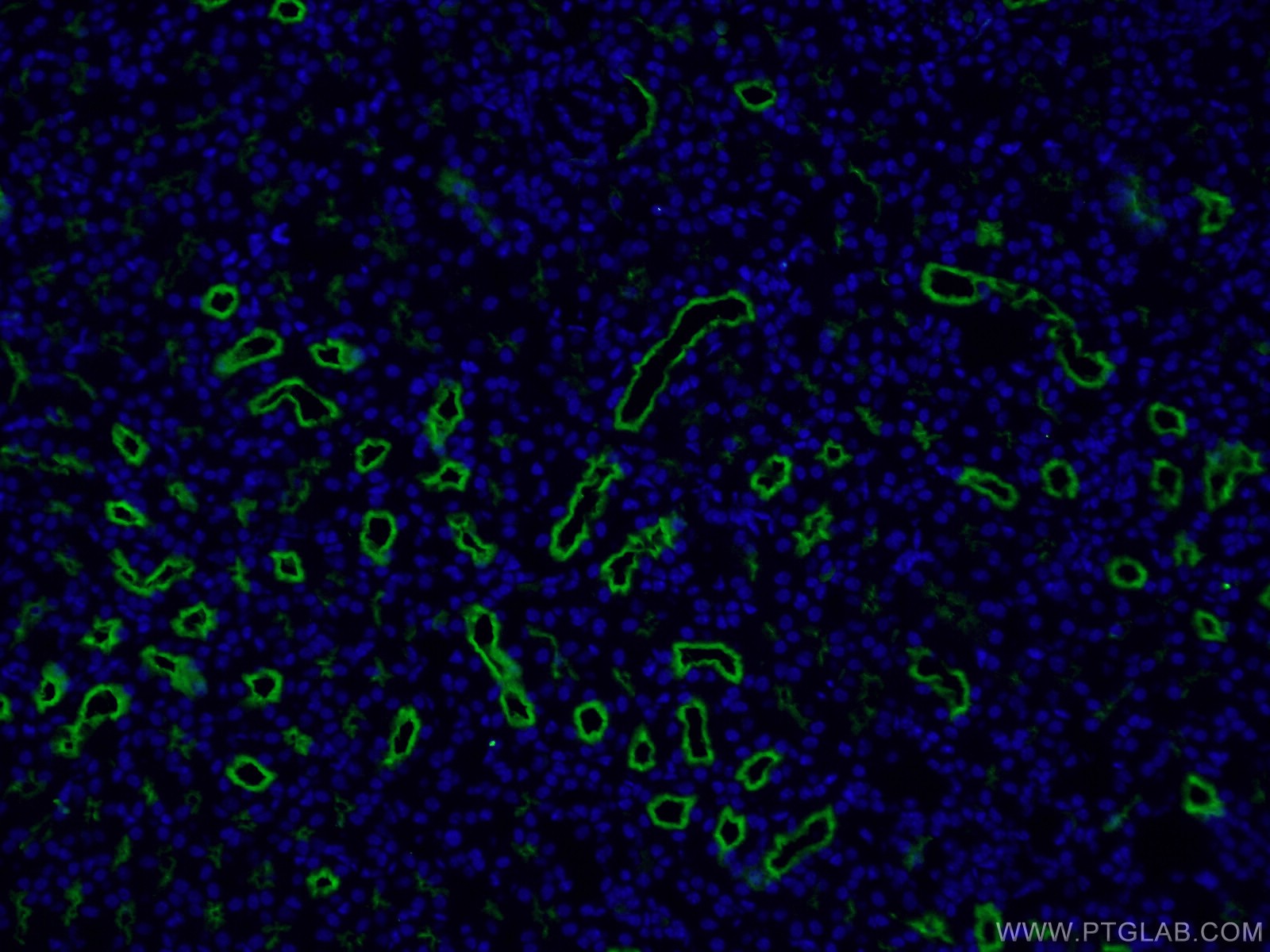 CD13, also named as APN, ANPEP(aminopeptidase N) or PEPN, is belongs to the peptidase M-1 family. CD13 is a heavily glycosylated, ~150-240 kDa, type-II membrane, expressed by most cells of myeloid origin including monocytes, macrophages, granulocytes, and their hematopoietic precursors. It is also abundantly expressed in the brush border of epithelial cells from renal proximal tubules and small intestine, in prostatic epithelial cells, in bile duct canaliculi, in mast cells, and, in some cases, in fibroblasts and smooth muscle cells. CD13 is a multifunctional protein and plays varying roles in cell migration, cell proliferation, cell differentiation and so on. CD13 participates in angiogenesis generating and modulating angiogenic signals, and can be a marker of angiogenic vessels. CD13 is also a pan-myeloid marker, present on mature granulocytes and monocytes. (PMID: 8805662, 10098327, 18603472, 18097955, 17897790, 17888402, 21339174) 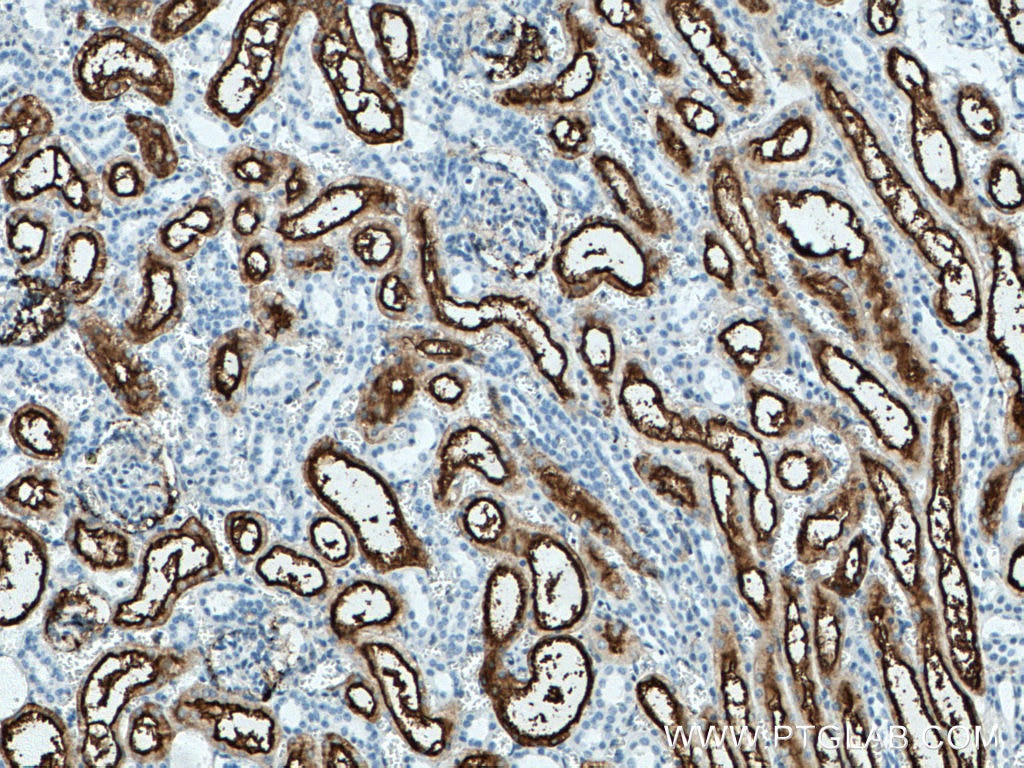 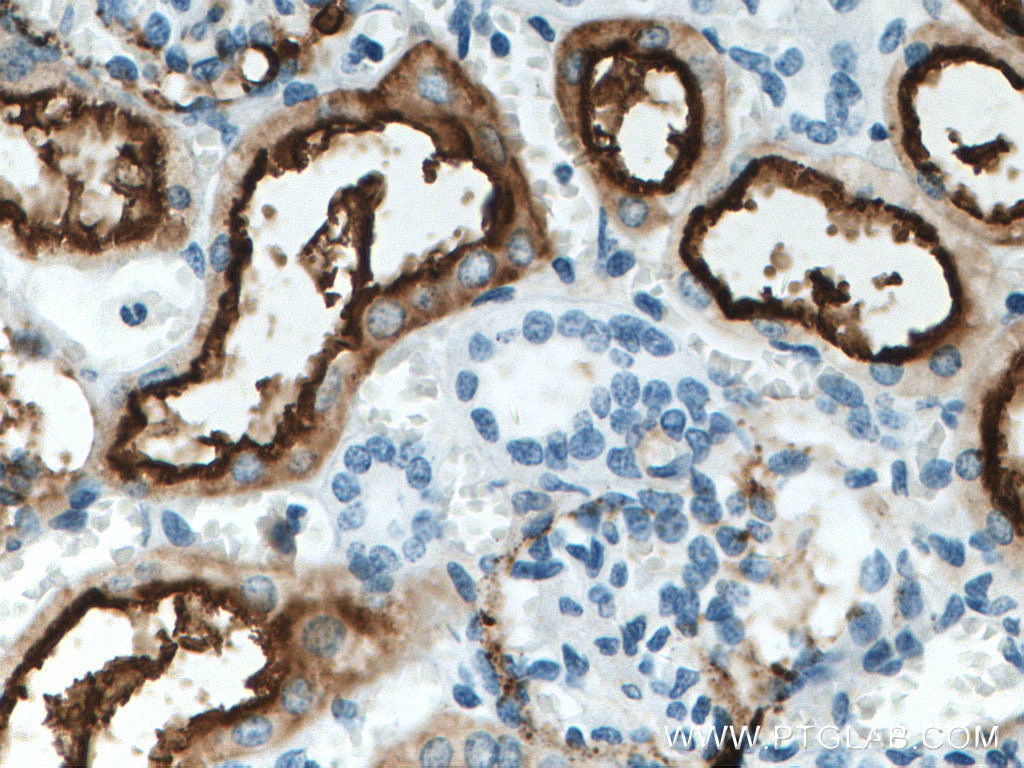 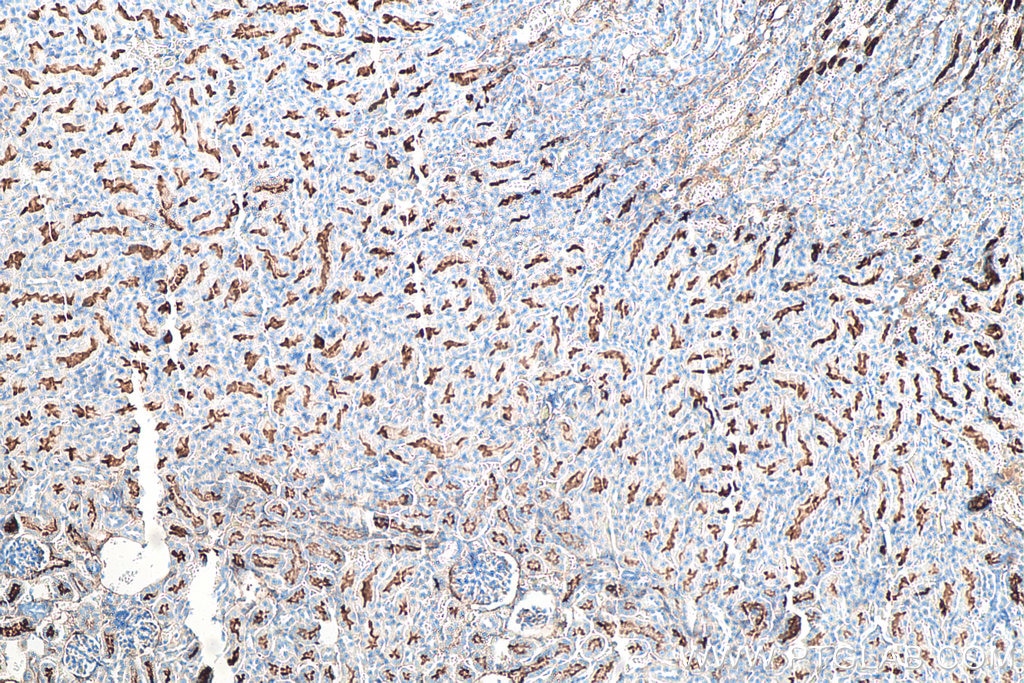 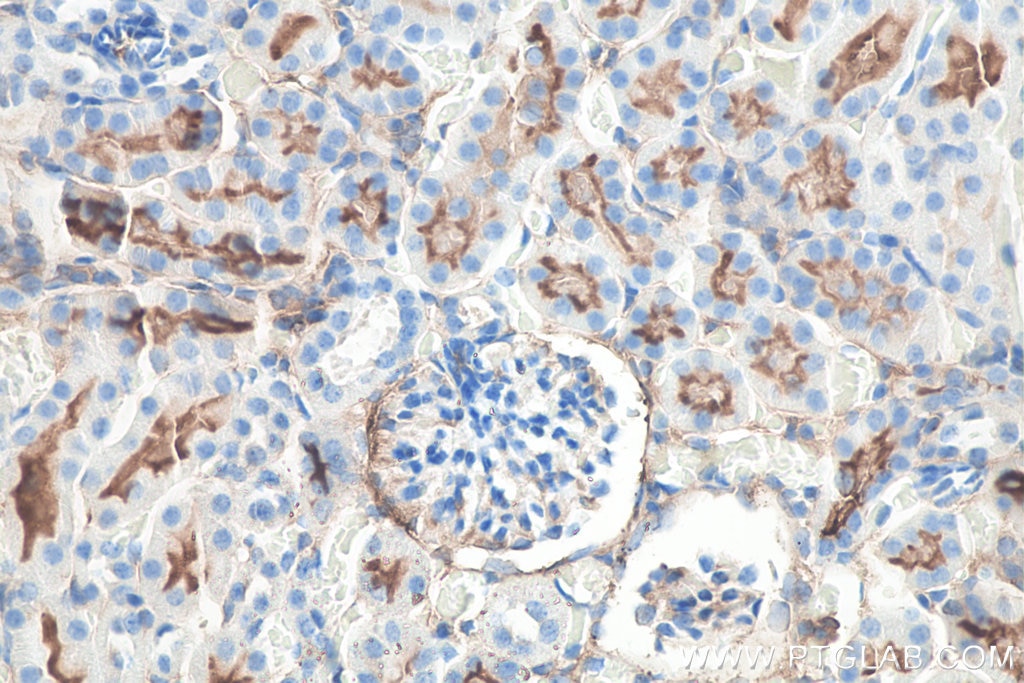 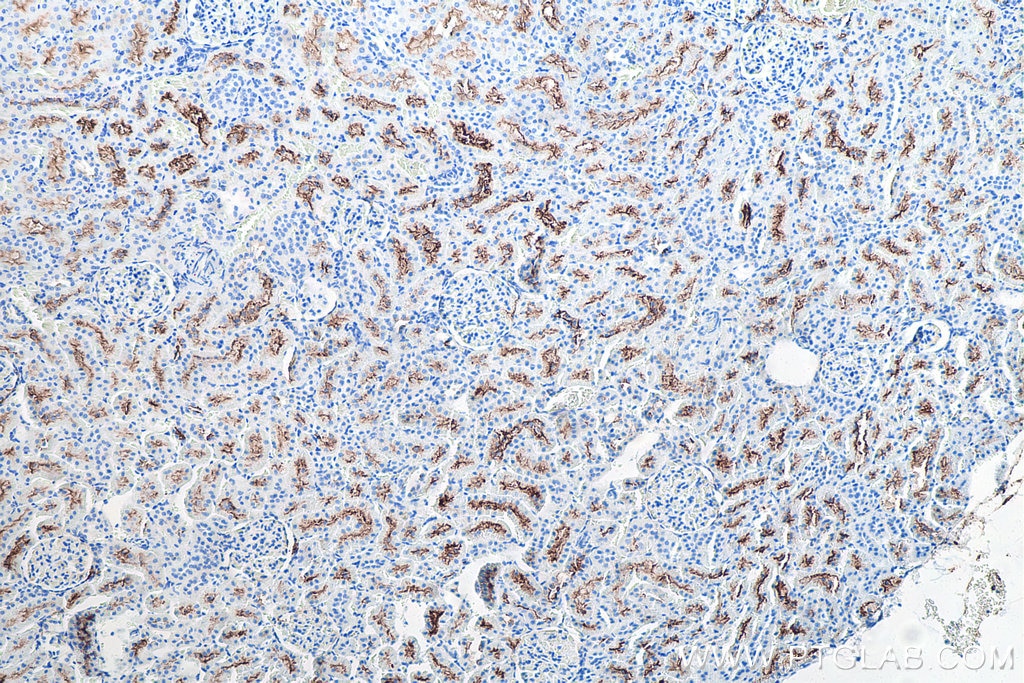 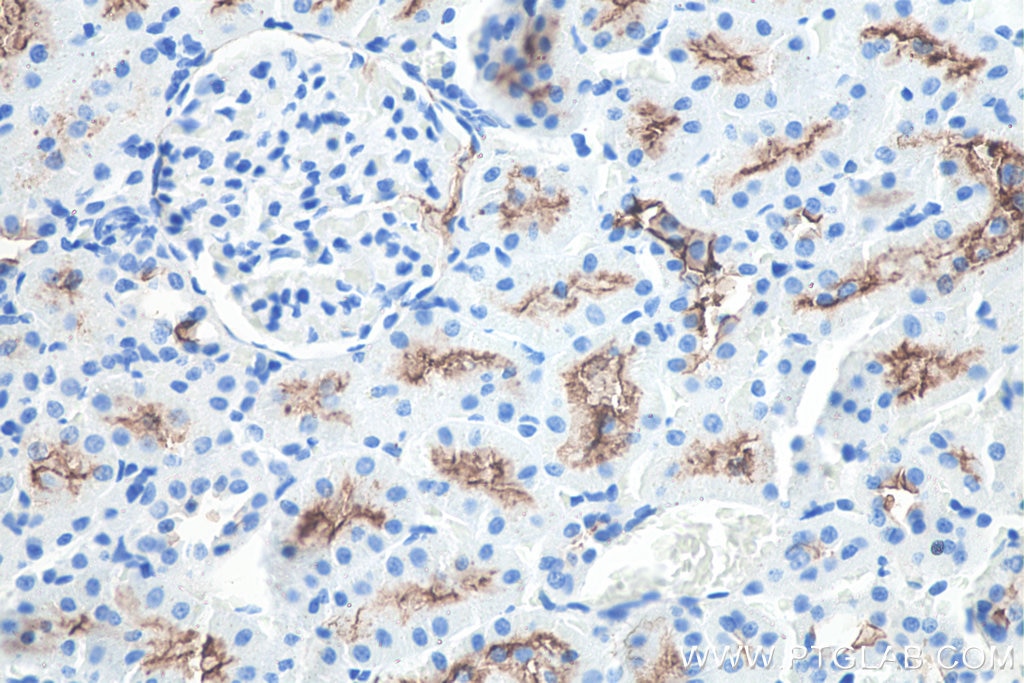